A PHP Error was encountered

A PHP Error was encountered

Message: foreach() argument must be of type array|object, null given

What is Cryolipolysis and Is It Effective in Accelerating Weight Loss? 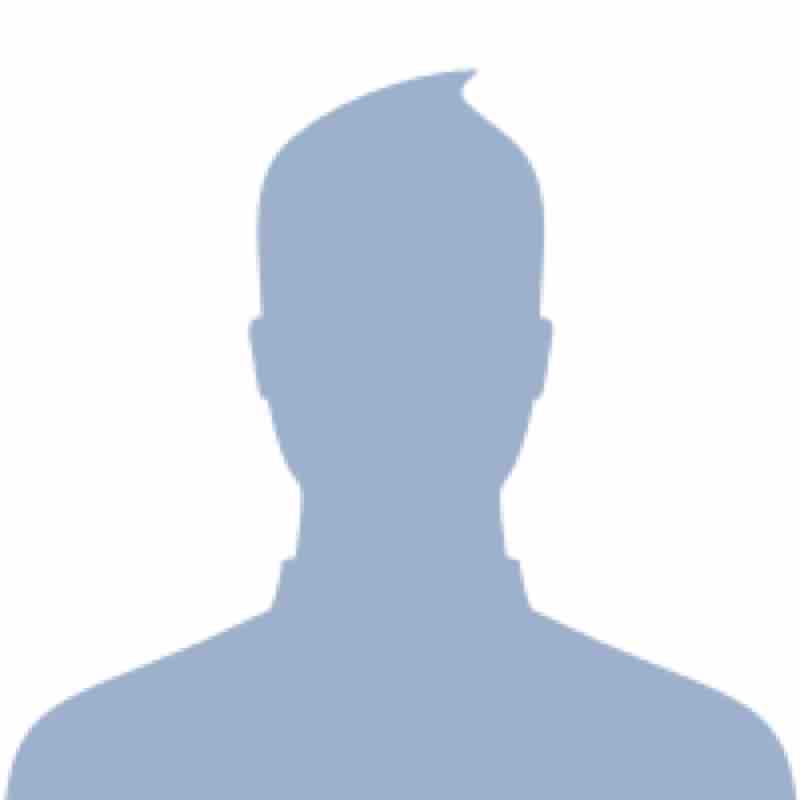 How CoolSculpting works? Should you go for this treatment to reduce body fat? 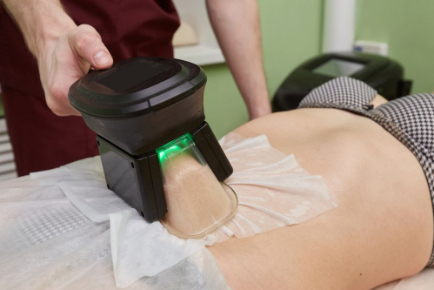 Both men and women these days opt for various types of weight loss surgeries to reduce unwanted fat for a longer duration. While performing weight-loss surgeries, surgeons remove fat from the targeted areas of the body by combining surgical techniques like anaesthetizing, cutting, and stitching. The invasive procedure makes a person appear slim and fit over the next three months.

You can opt for Cryolipolysis or CoolSculpting to remove unwanted fat from various parts of the body without undergoing surgery. The non-invasive medical procedure removes additional and unwanted fat cells through the controlled application of cooling. While performing cryolipolysis or fat freezing, the dermatologist will destroy the fat cells by exposing them to extremely cold temperatures.

Several clinical studies have highlighted the effectiveness of cryolipolysis in destroying up to 25% of unwanted fat cells safely. According to ResearchGate.net, “In clinical studies, cryolipolysis was shown to reduce subcutaneous fat at the treatment site by up to 25% after one treatment. Improvements were seen in 86% of treated subjects. At 73%, the patient satisfaction rate is higher than with other technologies used for noninvasive lipolysis.”

Hence, you can get rid of unwanted fat deposits quickly and safely by getting cryolipolysis instead of weight-loss surgeries. But you must remember that fat freezing differs from weight loss surgeries in many aspects. Instead of focusing on reducing your weight, this non-invasive procedure focuses on destroying unwanted fat cells safely. Hence, you must understand the important aspects of this fat freezing procedure before getting cryolipolysis or CoolSculpting.

What Should You Know Before Getting Cryolipolysis or CoolSculpting?

Best-Suited Areas of the Body

Fat freezing is effective in destroying unwanted fat cells from various areas of the body. You can opt for cryolipolysis to reduce fat deposits beneath the upper arms, abdomen, hip, upper back, lower back, chin, inner and outer thighs, and buttocks. You can remove unwanted fat from multiple areas of the body during a single CoolSculpting session.

As mentioned earlier, CoolSculpting helps you to reduce fat cells by 25% permanently without undergoing surgeries. Also, it does not have major side effects or a long recovery period. Also, you can get cryolipolysis regardless of your age without being anaesthetized or sedated. But you can make the fat loss procedure more effective by scheduling at least two fat-freezing sessions with a gap of eight to twelve weeks.

Unlike weight loss surgeries, cryolipolysis has no major side effects or long recovery periods. But some people experience pain, aching, or tingling sensation after the fat reduction procedure. Also, some people experience temporary skin sensitivity, redness, swelling, or redness. You can easily manage these temporary side-effects by following the aftercare instructions shared by the dermatologist.

As a non-invasive medical procedure, cryolipolysis or CoolSculpting makes you lose weight and remove unwanted fat by freezing fat cells. You can get cryolipolysis to reduce fat cells up to 25% safely and effectively. But you must understand the important aspects of fat freezing to get the most out of this non-surgical fat reduction procedure.

About Hallie Brown: Hallie is a Fashion Blogger and writes regular blogs on PamperTree. 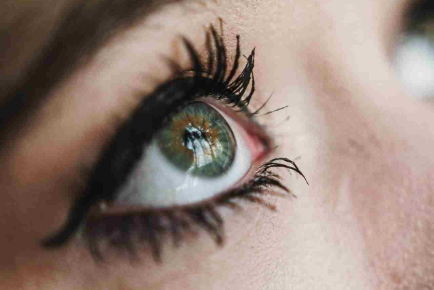 What Should You Know Before Getting Eyelash Perming?

While visiting a lash bar, you have the option to choose from a wide range of cosmetic treatments and cosmetic makeup applications. As popular cosmetic…

What Should You Know Before Getting a Swedish Massage after COVID-19 Lockdowns?

While visiting a nail salon, you can beautify and stylize your fingernails by getting several styles of manicures. When you opt for a basic manicure,…

How to Find a Good Hairdresser?

Nail Extensions - Acrylic or Hard Gel - Which One You Should Get?

Nail Extension - What is it? As popular fashion accessories, nail extensions or nail enhancements add length and strength to your natural nails in a…